Ha Long Bay, Vietnam, is a World Heritage location, it is a stunning array of limestone Islands, some are habitated, the area has some occupied floating villages and fish farms (Cua Van Village) as well as cultured pearl factories. The highlight is a visit to Song Sot Caves, in Ha Long Bay itself, They were discovered by the French at the start to the 20 Century but hidden from the world for almost 100 years.
The only way to see the area is by living on a boat, which also gives time to swim and kayak. A surprise was the excellent sandy coves and beaches, Ti Top Island is a good example. But is hard to see how such a way of life can sustain in the 21st century as more and more young leave the area
Back 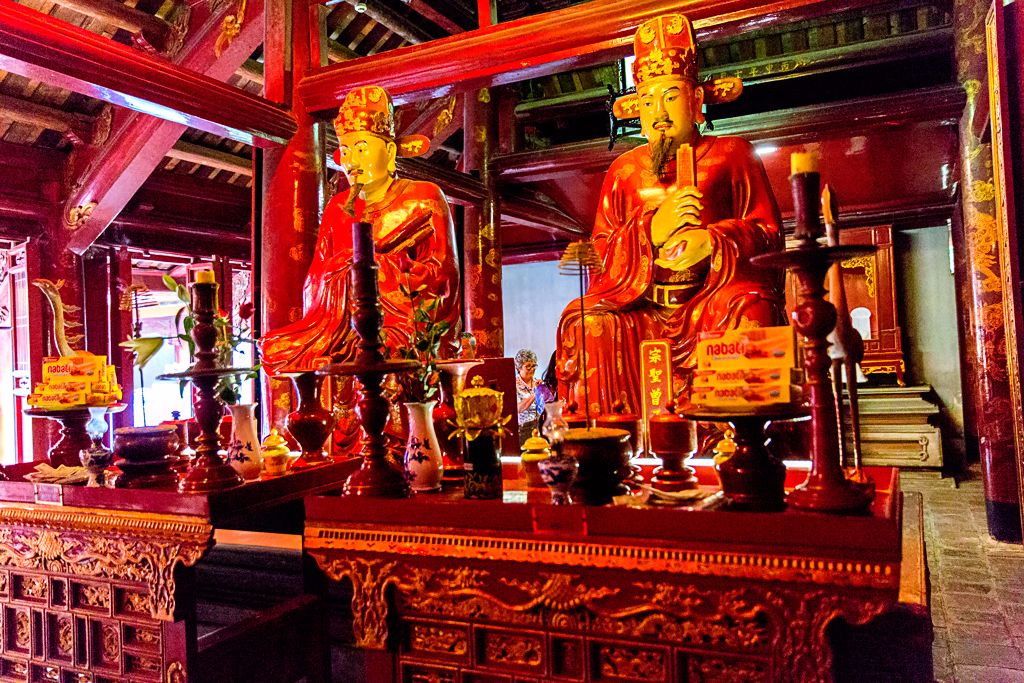